The Guardus G3 V9 (commonly referred to as a “wand” by users) is an advanced tour system reader and data collection tool.

Ask for a quote 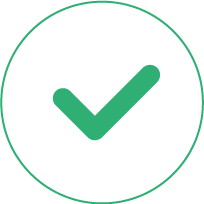 The Guardus G3 V9 (commonly referred to as a “wand” by users) is an advanced tour system reader and data collection tool.

The job of the Guardus G3 V9 is to collect data from tour checkpoints using iButton technology.

The basic concept behind a tour system is to strategically position checkpoints along a tour route, the guard or staff member performing the tour then places the Guardus G3 V9 on the checkpoint recording that it has been passed by, the information recorded is then downloaded to the tour system software were reports and information collected are available.

The impact sensor on the Guardus G3 V9 picks up each strong impact detected and provides this information in your reports, meaning you can detect attempts at vandalism of the reader and address it with the guard or staff member registered to it.

The Guardus G3 V9 uses a standard C size battery, we recommend alkaline, this means the battery can last longer and is even more tamper resistant with no added cables that can potentially be interfered with.

The easiest and only intelligent reader on the market

To use the Guardus G3 V9 simply touch the head against any iButton, the task of attending to a checkpoint is now completed.

The Guardus G3 V9 is more than a reader, you can do a lot more including:

The Guardus G3 V9 is tough, REALLY tough because:

Typical applications of the G3 V9 include:

What flavor do you need?

If you’re new to tour systems or you need to deploy a new site the Guardus G3 V9 kit is the best way to go – easy.

If you only need the Guardus G3 V9 the unit can be purchased individually.

What works with the Guardus G3 V9?

Local download docking stations: Download USB and Download iRF
(the Download iRF is designed for use with the Guardus G7 with infrared technology, it is compatible with all Guardus wands that use iButton technology also)

Batteries: Any standard C size battery available in your local store, we recommend alkaline for the best results, if your battery gets low there is no need to have to remember to recharge the Guardus G3 V9, simply put in a new battery – less down-time and no forgetting!

Ready to deploy the Guardus G3 V9 or need more information? Contact us or one of our qualified local distributors today through our contact page

Capacity:
From 2,500 to 4,500 readings, according to the equipment programming.

Humidity Tolerance:
Above 95% if there is no condensation

Serial communications:
Transfer rate of 115.200 bps, a complete memory takes around 15 seconds to be transferred.

Life expectancy:
Minimum of 10 years, if not submitted to abuse.

Signaling:
Audible signals and by way of LEDs. 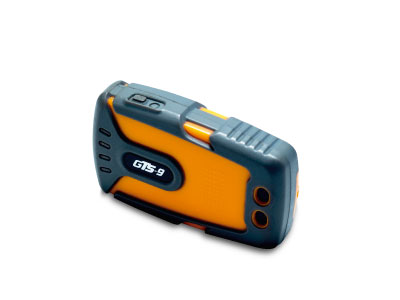 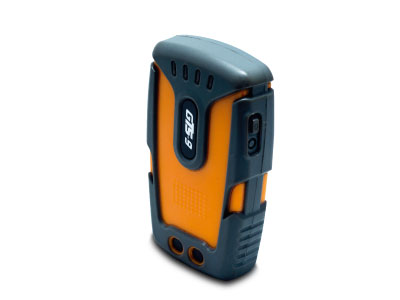 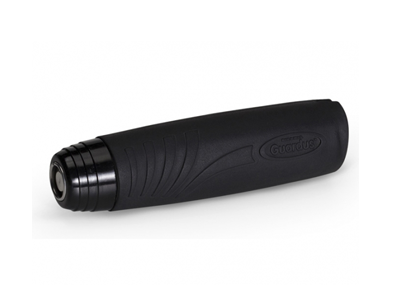 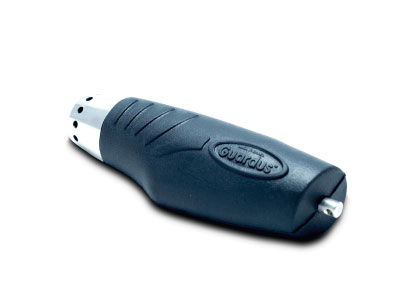